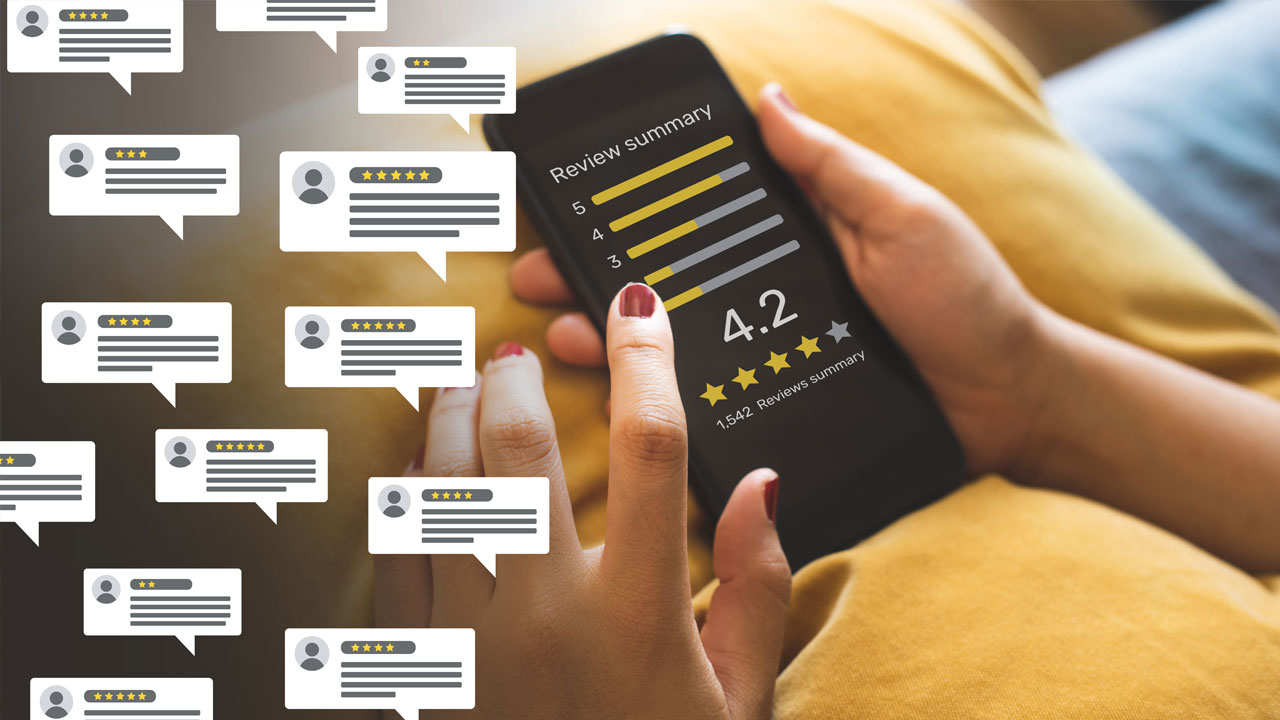 Is Glassdoor Hurting Your Ability to Attract Candidates?

Since its launch more than a decade ago, Glassdoor has revolutionized the way people look for jobs and research companies, putting a lot of employers on edge in the process. Here’s how you can make the best of it.

Fueling Demands for Trust and Transparency

Glassdoor isn’t the only online source of employer reviews today, but it’s impact on job seeker expectations has been among the most significant. Devoted to providing an accurate behind-the-scenes look at what it’s like to work at a particular company—primarily through anonymous reviews from current and prior employees—the recruiting site has fueled demands for trust and transparency among all job seekers.

Whether you love or loathe Glassdoor and its mission, the platform’s influence speaks for itself. For example, Glassdoor’s January 2016 U.S. Site Survey reveals that 70% of people say they look at reviews before making any career decisions. More recently, Jobvite’s 2018 Job Seeker Nation Study finds that 22% of respondents “preemptively rejected a potential employer due to reviews on Glassdoor or other public company reviews.”

Your Reviews Are In…and They’re Not Good

For the most part, response to Glassdoor among employers remains mixed. Some organizations choose to ignore Glassdoor entirely while others fully embrace the feedback, acknowledging their culture isn’t for everyone. If you find your organization is struggling with negative reviews, consider the following:

• First, put it in perspective Bad reviews aren’t the end of the world. No company in the world is for everyone (not even Google). Plus, just like any type of reviews, people are more likely to post when they’re frustrated than when they’re happy. If a candidate I’m working with brings up Glassdoor, I advise her to keep in mind that some of the reviews are undoubtedly from poor performers who fail to recognize their role in a bad experience.

• Develop a strategy for responding to reviews.According to Glassdoor, the very act of responding to negative reviews can be very beneficial. In fact, 62% of U.S. Site Survey respondents indicate that their “perception of a company improves after seeing an employer respond to a review.” Just make sure that your responses are authentic and timely and, while it’s tempting, try to avoid being too defensive.

• Look at the big picture. Glassdoor’s features and services have grown tremendously and workplace reviews are now just part of the offering. Users can share reviews of the interview process and company benefits, as well as salary details. Given this, Glassdoor offers the ability for you to understand the information available to potential candidates and current employees about both your company and your competitors.

However, depending on the content and volume of negative reviews, your more immediate need may be to respond to these critiques as an organization. If you continually see similar negative reviews about your employment experience then you need to find ways to address the problems internally. Use Glassdoor data, supported by feedback from current employees, to make your case to management. Remember that one of the best things employers can do is to make sure current employees feel their voices are heard as they’ll be less likely to go online and post a negative review when they are frustrated.

Reviews Have Always Been Around

Finally, don’t forget that long before Glassdoor came on the scene your organization was being “reviewed” by your current and former employees in the form of word-of-mouth reviews. As the Job Seeker Nation Study notes, 49% of respondents cite their “friends” as a resource when looking for new opportunities, with 35% indicating that they got their current job through a referral. Given this, it might also be a good time to look at updating your employee referral program so that it’s as effective as possible.